Enterprising Reporter,
Compassionate Storyteller. Always in Pursuit of the Truth.

Paul Blume is a TV broadcast and multiplatform journalist at KMSP-TV FOX 9 News, Minneapolis. ​He has been gathering, writing and reporting on news, sports, and severe weather for more than two decades.

​Paul's MO is to dig deep: tracking down leads, searching for the truth, explaining the complicated, and creatively informing the community with his unique style of storytelling. His assignments have taken him across the U.S. and beyond.

Paul has reported from a war zone in Iraq, filed stories from the Strip in the immediate aftermath of the Las Vegas 2017 mass shooting that killed dozens, and investigated the fatal drug overdose that robbed music fans of Prince.
​
Eating, sleeping and breathing news: Paul is committed to his social media followers including more than 8,000 on Twitter - providing fast, accurate updates to breaking news and ​play-by-play accounts wherever an assignment takes him. 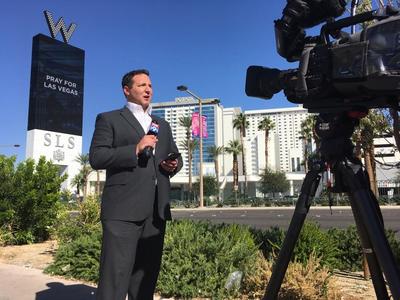 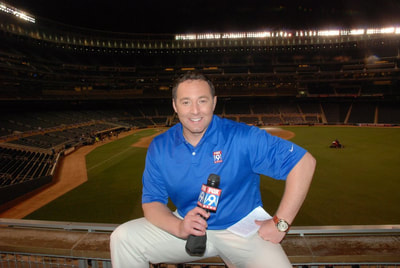 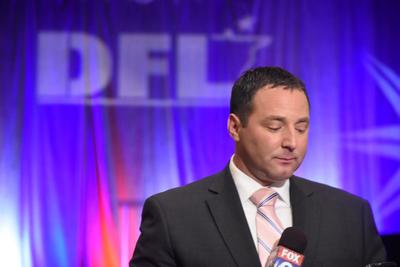 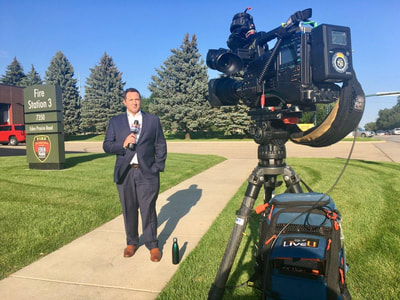